ALS – A couple with a story

"To be doing good deeds is man's most glorious task." ~ Sophocles

By Bas In Life, Photography

A while ago, I was asked to take some photos of a lovely couple. I’d known them for years as they are good friends of my parents. They’d asked me to shoot some portraits of them separately as well as together.

Of course, I decided to say yes and we quickly made an appointment to shoot some photos. I believe that the best photos you can take are the ones where your subject feels at home, so we decided to shoot these photos at their beautiful home and in their garden.

The shoot was very relaxed and easygoing. We drank a cup of coffee, I took my camera, and we shot some photos inside their living room as well as in their garden. You could see the love between these two, it was beautiful. A great reminder that real, lasting love, although rare these days, is possible.

As I hadn’t really done a couple shoot before, I was beyond happy to get the chance to do this! I’m always up for expanding my horizon, so this came exactly at the right time, as I’m focussing more on shooting people again.

But, they wanted these photos for a reason. And the reason they asked me, is not so joyful. Not too long before we had this shoot, theyd learned that he was diagnosed with ALS.

ALS is a shitty disease. I can’t put it any other way. It’s a rare neurological disease that mainly involves the nerve cells responsible for controlling voluntary muscle movement. This includes things like chewing, talking, walking among other things. It’s a progressive disease which means it gets worse over time, and there’s no cure for it. If you really want to read up on this, please visit this link. Their question for me was to have some beautiful memories of themselves and each other. Because, when you’re diagnosed with ALS, the average life expectancy is between 3-5 years.

Damn, this made me put things in perspective, I can tell you that. Here I am, bitching about being alone, not in the best of shape (which I have myself to blame for), and then there’s this lovely couple, which deserves all the happiness in the world, and is struck by this damning fate.

I decided I wanted to do more than just take some photos. As I wrote before, ALS is a shitty disease, and there’s no cure for it. But, scientists are looking for a cure. And this research costs money. So I decided to start a fundraiser, and I want to ask you to all take part and donate for ALS research.

But, why not combine such a fundraiser with a way to get something in return? For you that is! So I decided to donate pictures. I still have some 90×60 cm Canvas Photographs from my “Colors of Impermanence” project, which were used and sold at art shows and exhibitions. I’m putting these up for auction, and all proceeds minus shipping costs will go to the dutch ALS foundation.

But of course, these photos are not up for grabs. I used to sell these for 590 Euros apiece, with a limit of 10 photos each. Some I’ve sold a couple of times, some I haven’t sold at all.

Starting bid for these photos will be at 50,- Euros per photo, plus shipping costs. I’ll start this auction on my personal Facebook profile because that’s where I can reach the most people. Bidding can be done as a comment on the images of the photos I’ll put up over there.

As I’ve been shooting other stuff for a couple of years now, and won’t exhibit these Lost Places photos anymore anytime soon, this is your chance to get a unique piece of art for a reasonable price and do some good for anyone who has been and will be diagnosed with ALS in the future.

Added here is a gallery of the photos that are up for auction, as well as the link to my Facebook post about this auction. 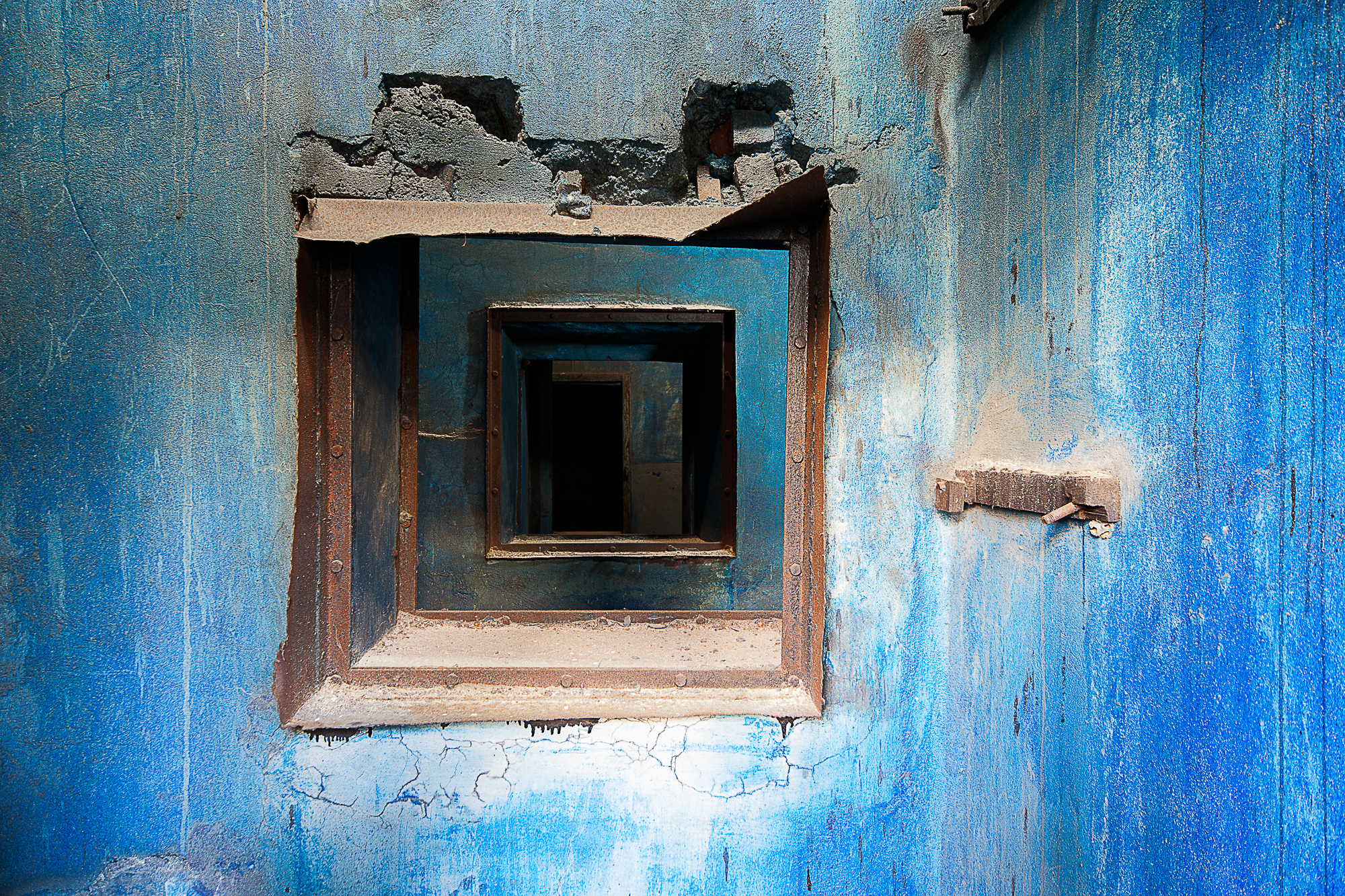 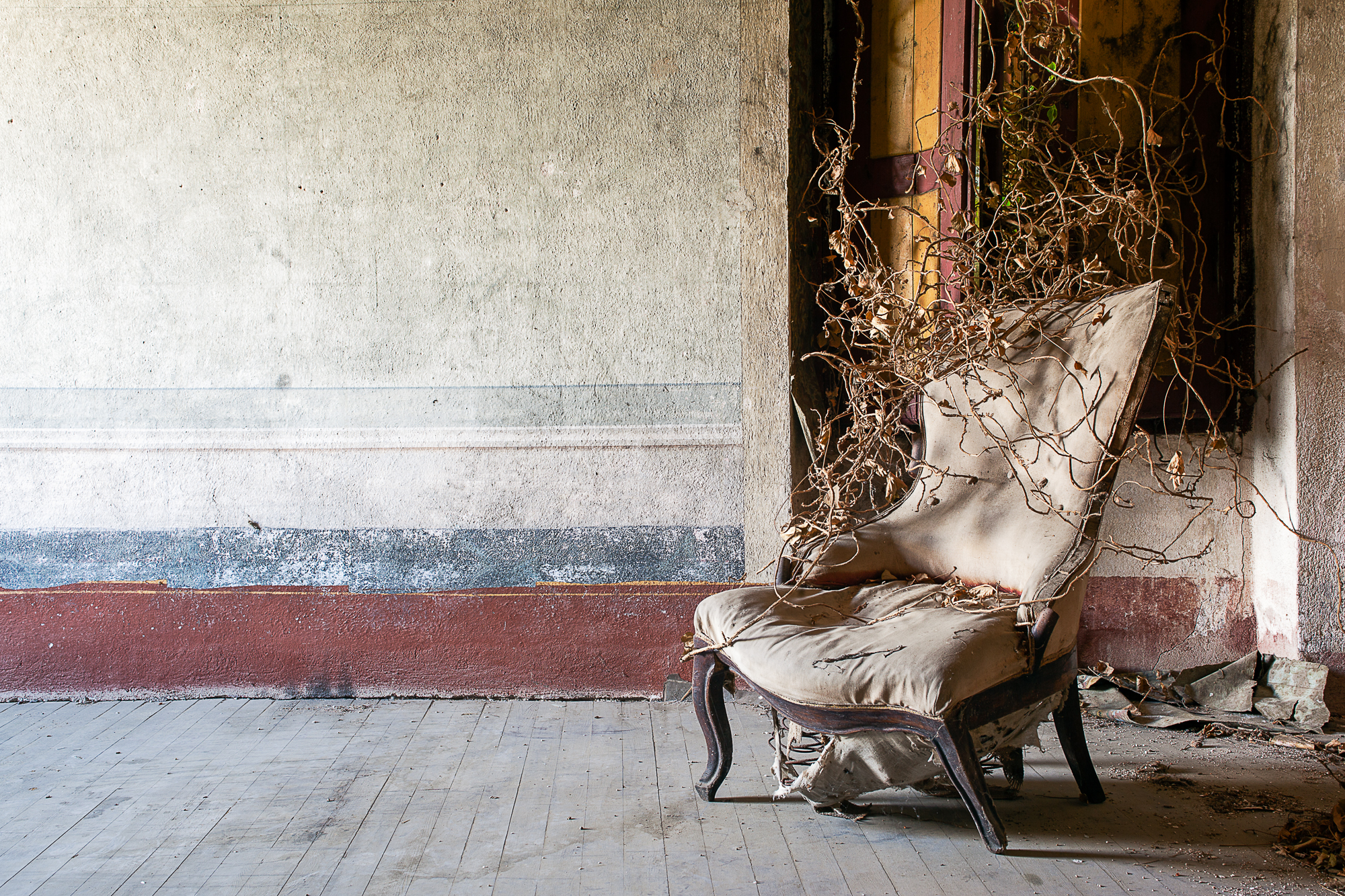 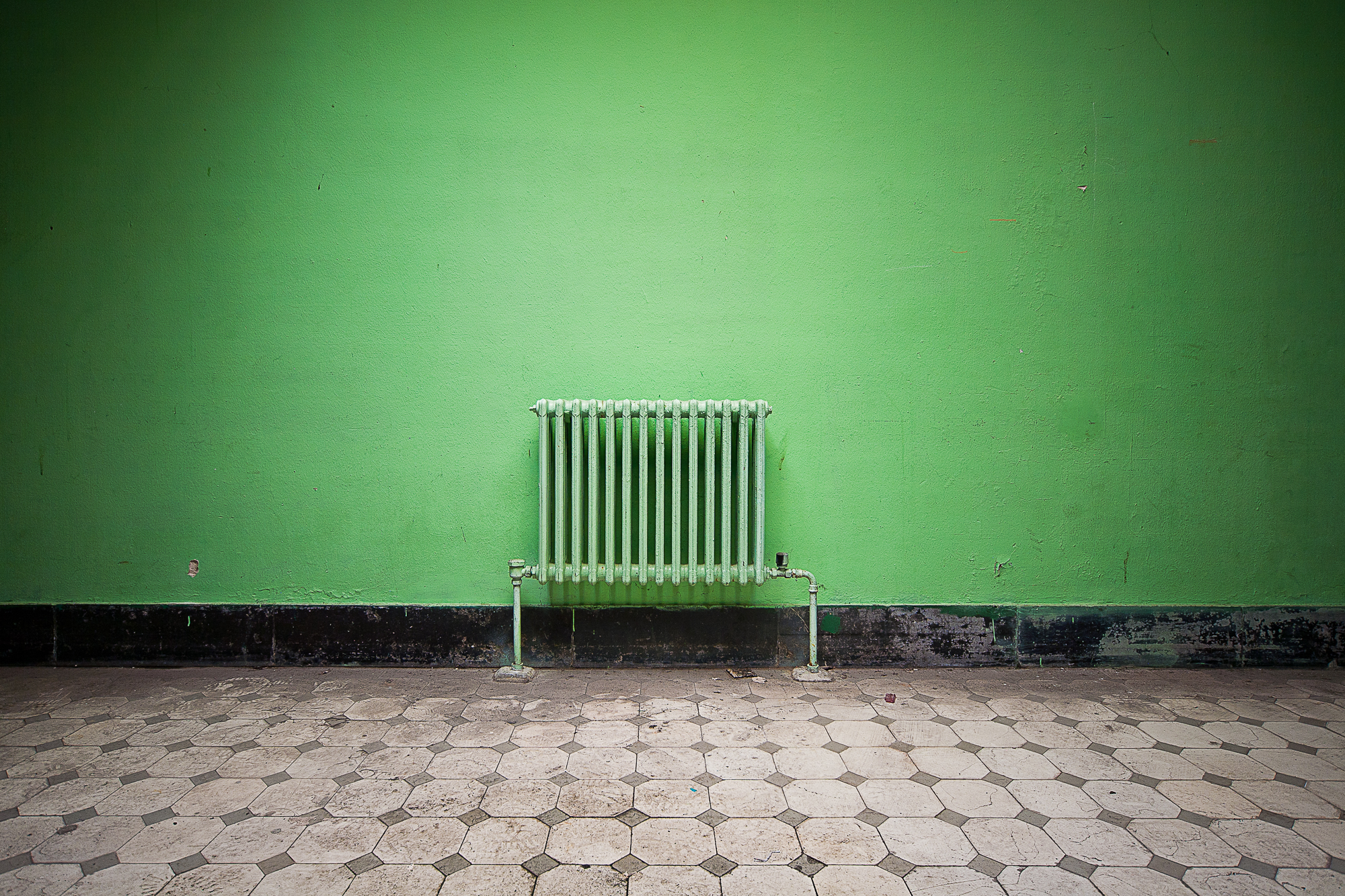 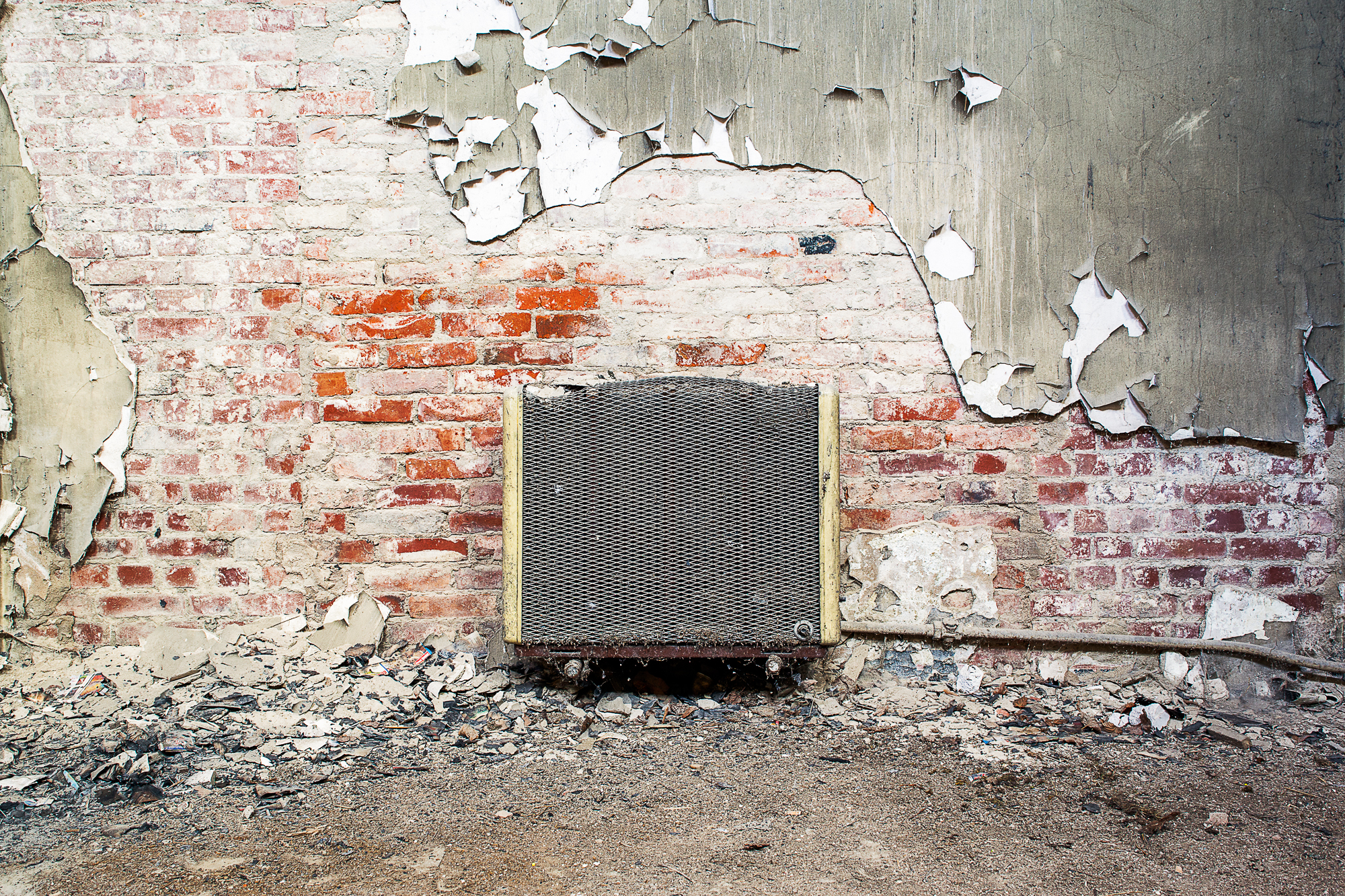 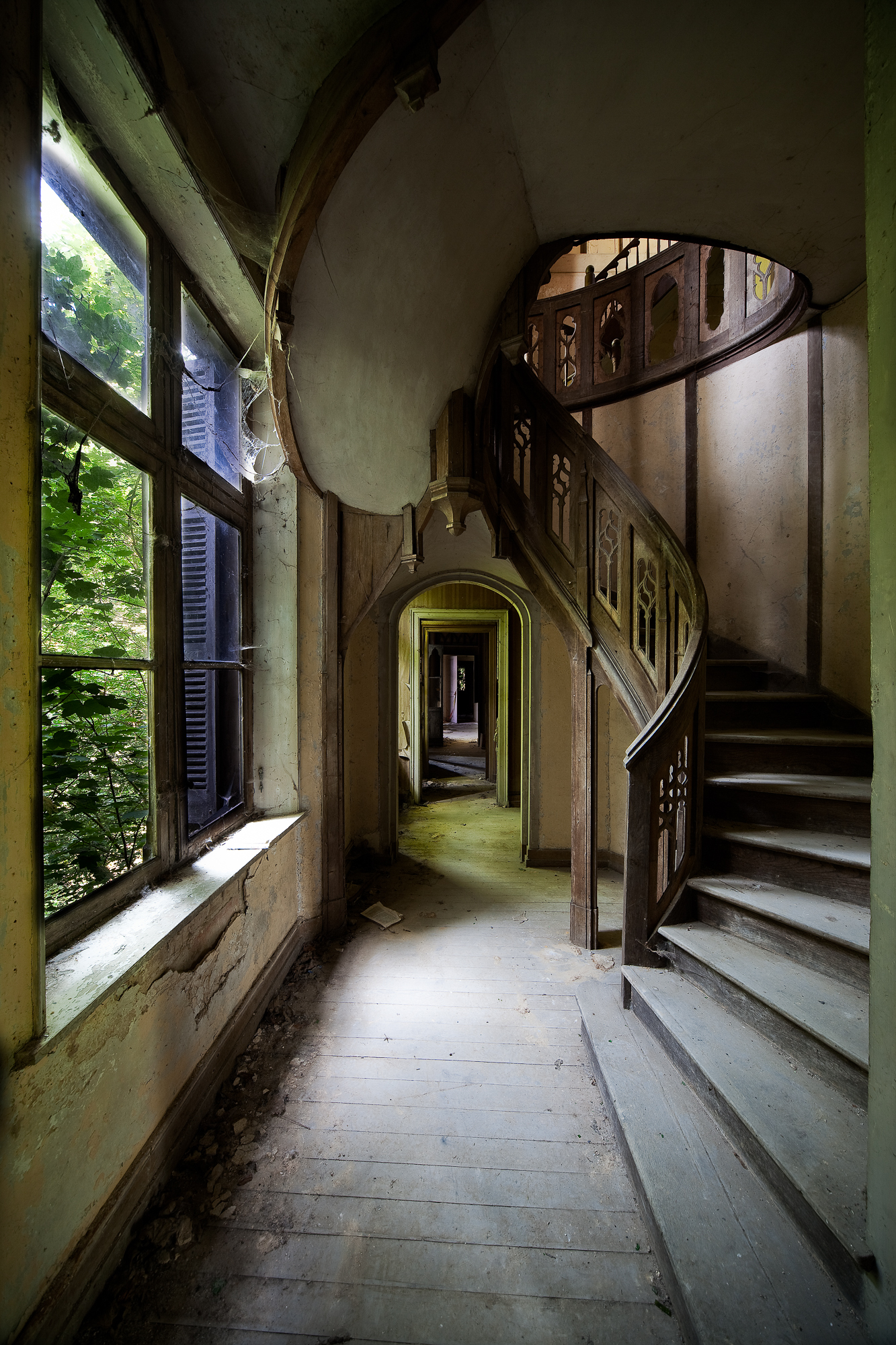 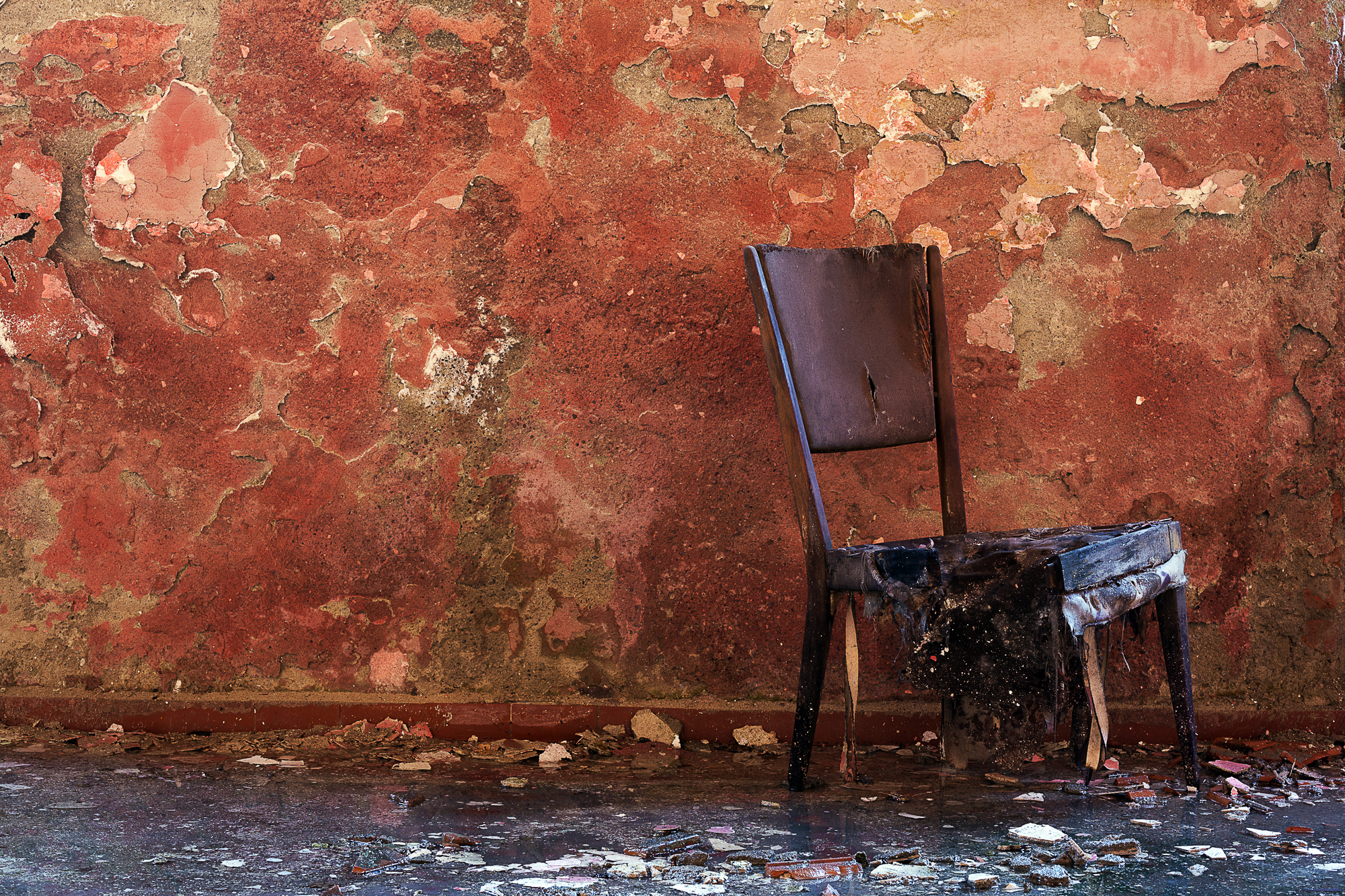 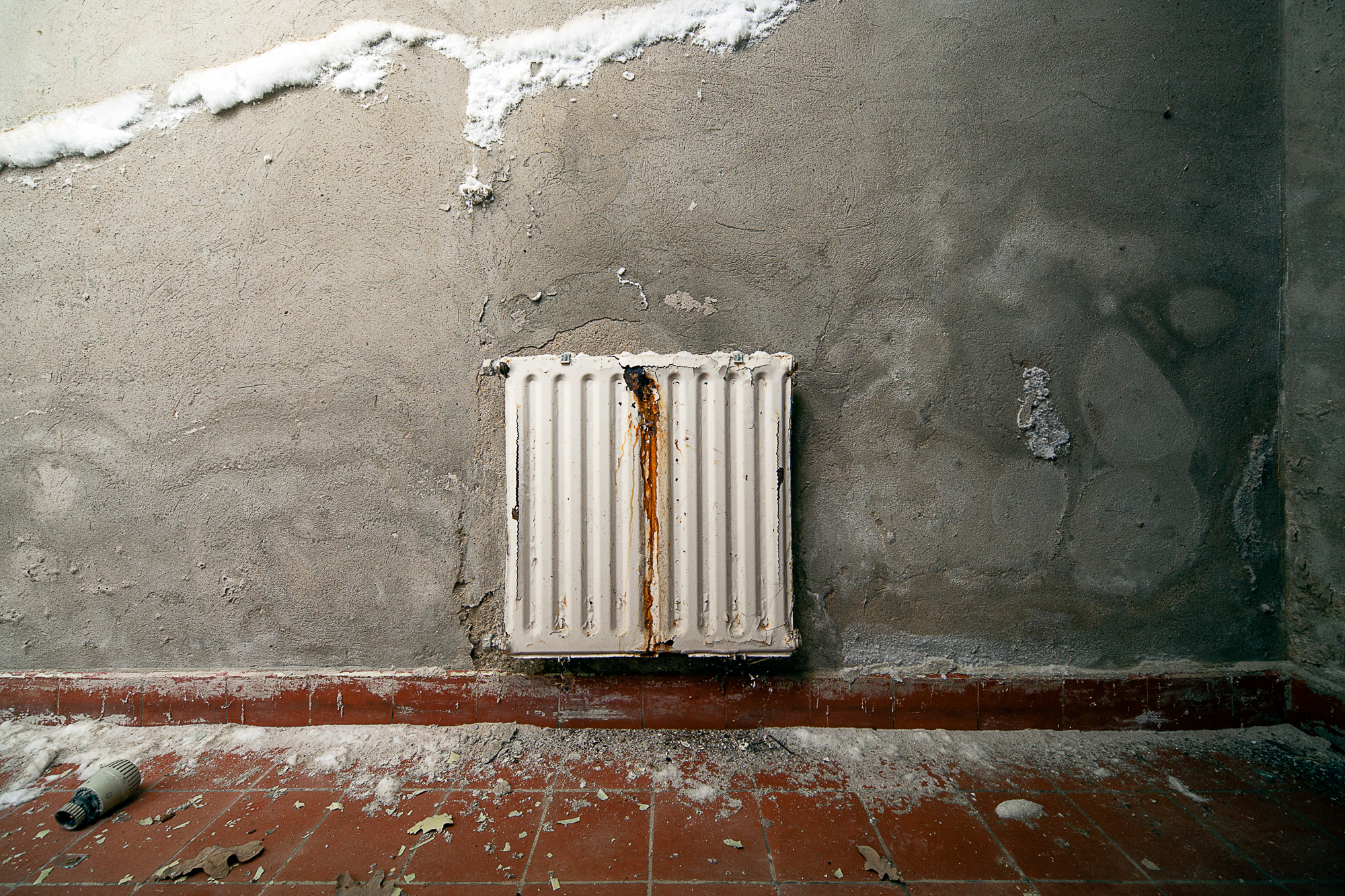 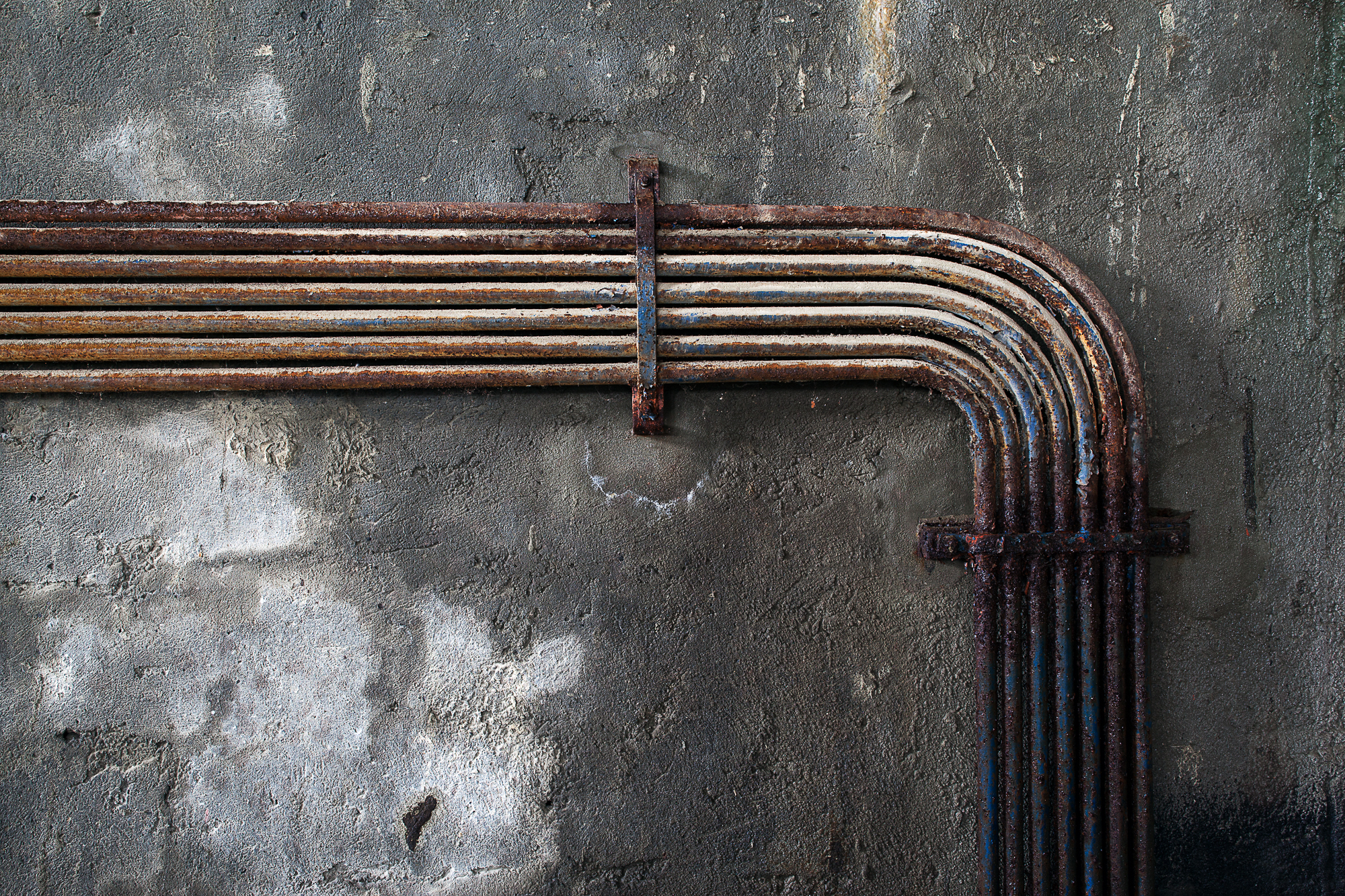 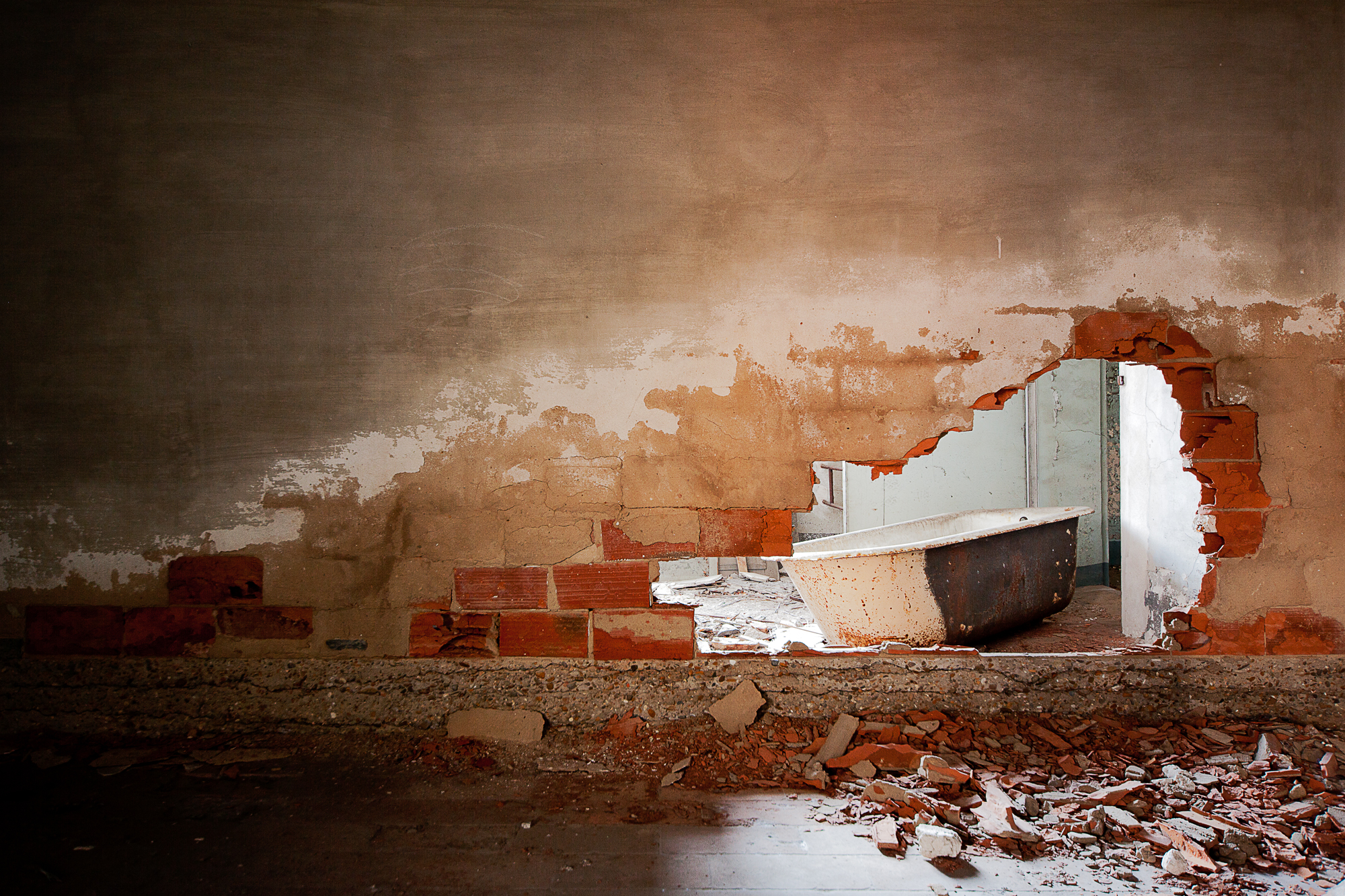 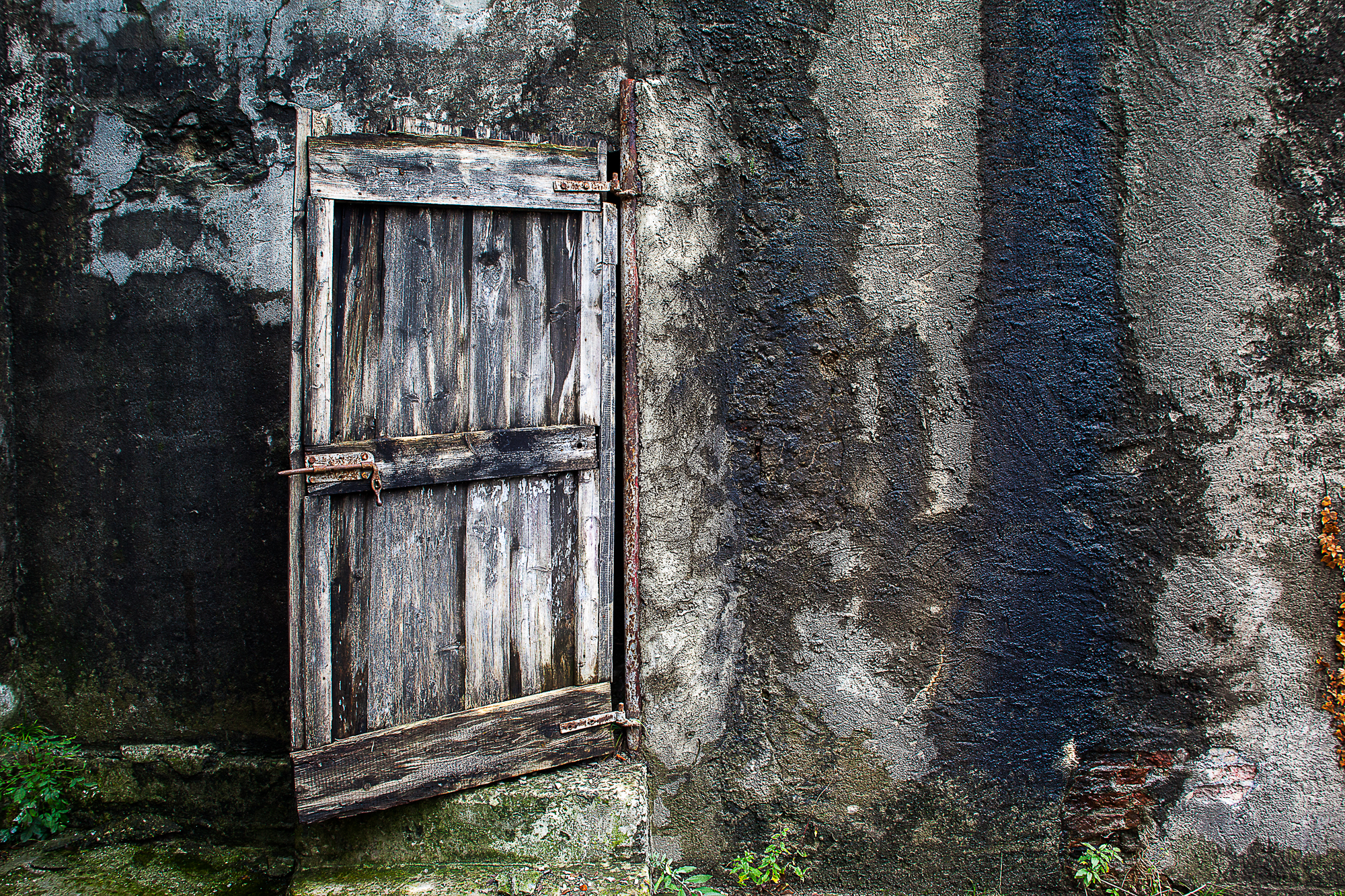 Again, I ask you to help. Let’s raise some money for ALS research together.

Photographer, traveler, lover of black coffee, red wine and gin & tonic. Wearer of black glasses and a black hat, always a camera in hand, and the occasional writer.

"Freedom is overrated, unless it's freedom in your mind!" ~ Samsara Blues Experiment